The Straight Egyptian Arabian is classed as a rare breed, making up just 4% of Arabian bred horses world wide. It is a breed that is rich in history, known throughout the world for it's iconic type, form and beauty.

Al Waab Farm was founded just 13 years ago, & in that time has acquired & bred some of the worlds best Straight Egyptian Arabians. Dedicated to preserving & spreading awareness of this breed is a part of Al Waab's foundation.

*Open to horses residing in Qatar only.

A message from Judith Forbis

There is a saying that "Life is not measured by the number of breaths we take, but by the moment that takes our breath away." Anyone visiting Al Waab Farm will find that saying to be true after watching the breathtaking collection of Straight Egyptian Arabian horses acquired and bred by this farm.

History was made when Sheikh Abdulla Bin Khalid Bin Hamad Al Thani, who admired the Classic Arabian Horse, purchased Ansata Halim Shah in 1995 as a gift for HH Sheikh Hamad Bin Khalifa Al Thani, the Amir of Qatar, for his Al Shaqab Stud.

Ten years ago Sheikh Abdulla decided to build his own farm, he named it Al Waab Farm. Just like the renowned breeder the Abbas Pasha, at whatever the cost he began acquiring the finest straight Egyptian Arabians from around the world as foundation blood-stock.

His son Sheikh Ahmed Bin Abdulla Al Thani also had a passion for Arabian Horses since a very small child, and over time he gradually developed a practiced eye, studied the blood-lines and knew what he wanted Al Waab Farm to achieve in Type and Quality. 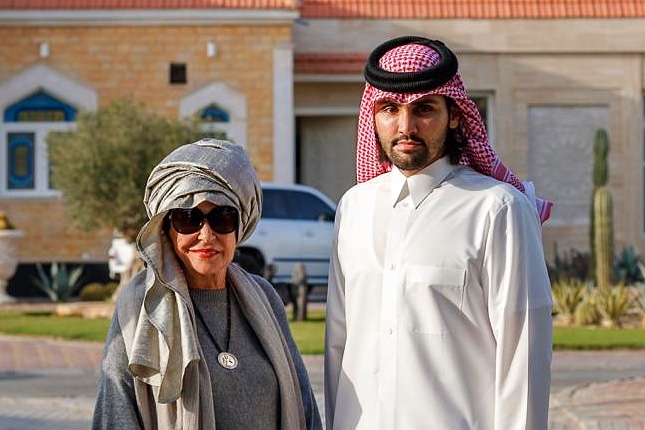 As manager of the farm, Sheikh Ahmed has developed a breeding program in the past 10 years that already surpasses some of the greatest Arabian breeding farms in history.

The archetype of the Arabian Horse has evolved in this century beyond what-ever I expected. Al Waab Farm has taken the Straight Egyptian Arabian Horse to an extraordinary level in an amazingly short period of time. Let us take a deep breath, close our eyes and picture what the next ten years and beyond will hold for this incredible farm.

It is my opinion that with Sheikh Ahmed holding the reins the future is very bright with promise.

The horses of Al Waab Farm 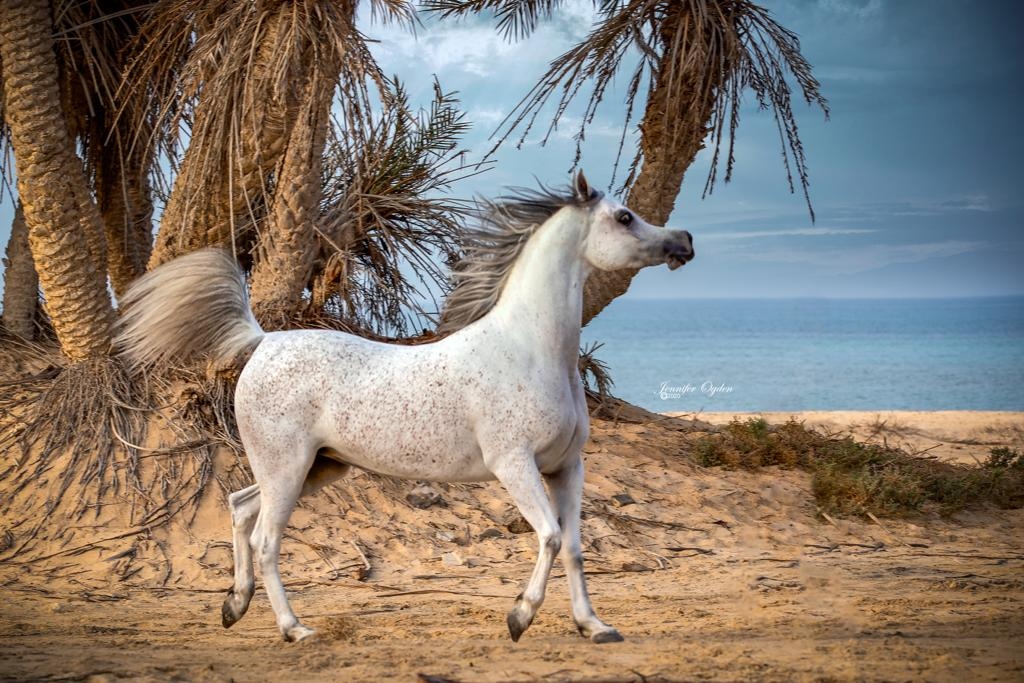 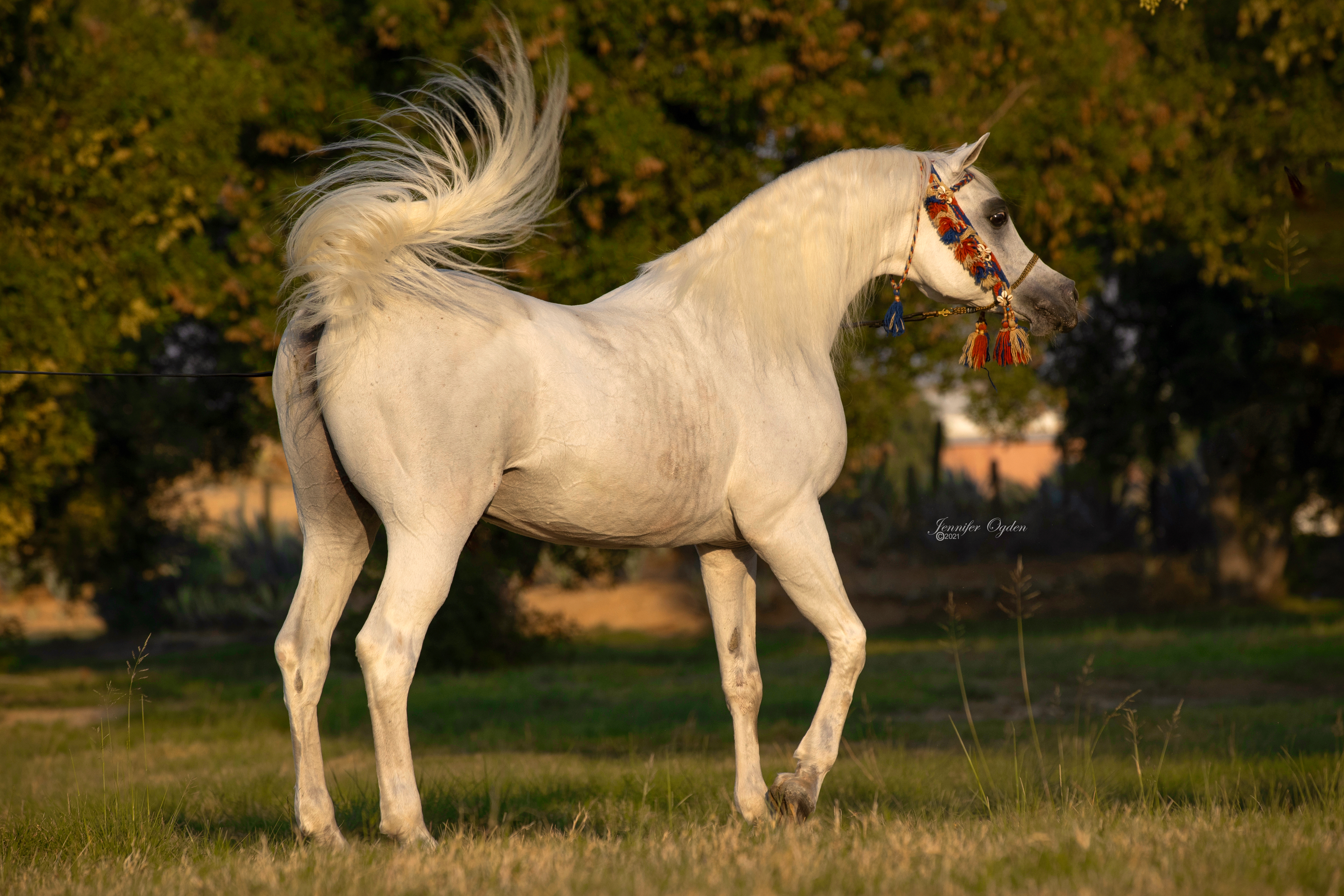 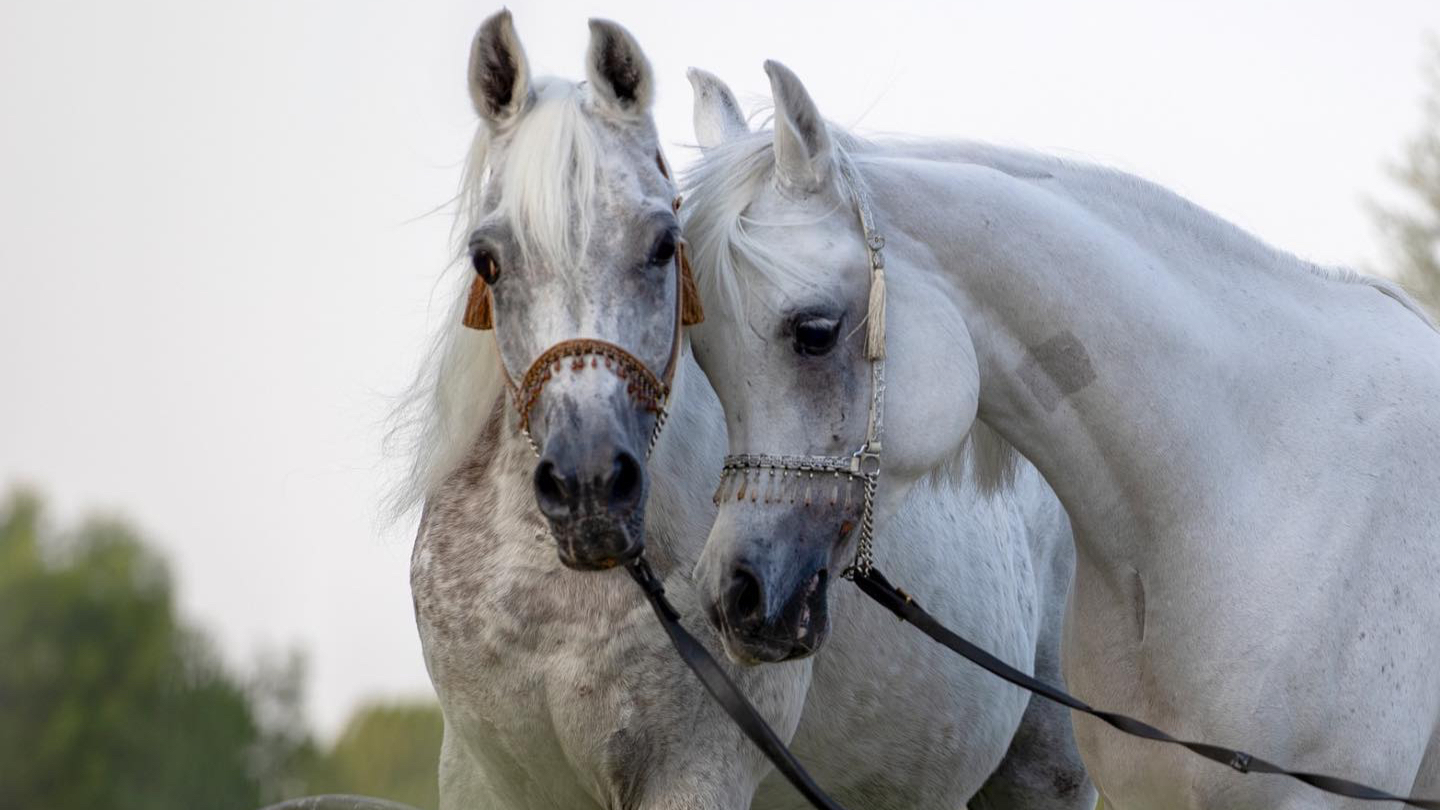 Dahman Strain is the largest group of mares at Al Waab Farm. Among the most well-known ones, there are the horses of the Nile family and the prestigious members of the Bint Bukra and the Ansata Bint Bukra branches. 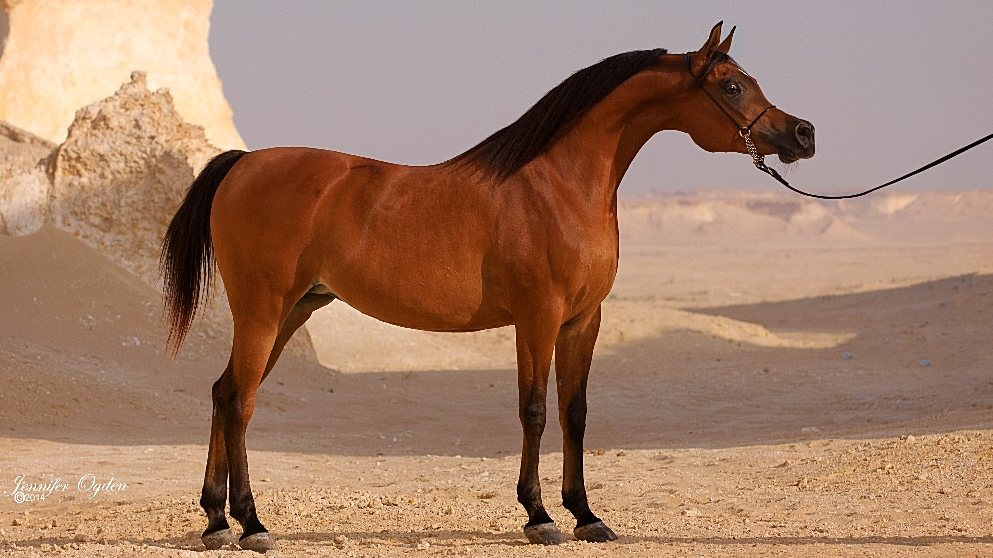 Hadban strain is comprised of descendants of one mare, Venus, obtained for the Khedive Abbas Hilme. It is valued both for the most celebrated stallions and mares, from the sub-branches of Bint Samiha and Bint Rustem. 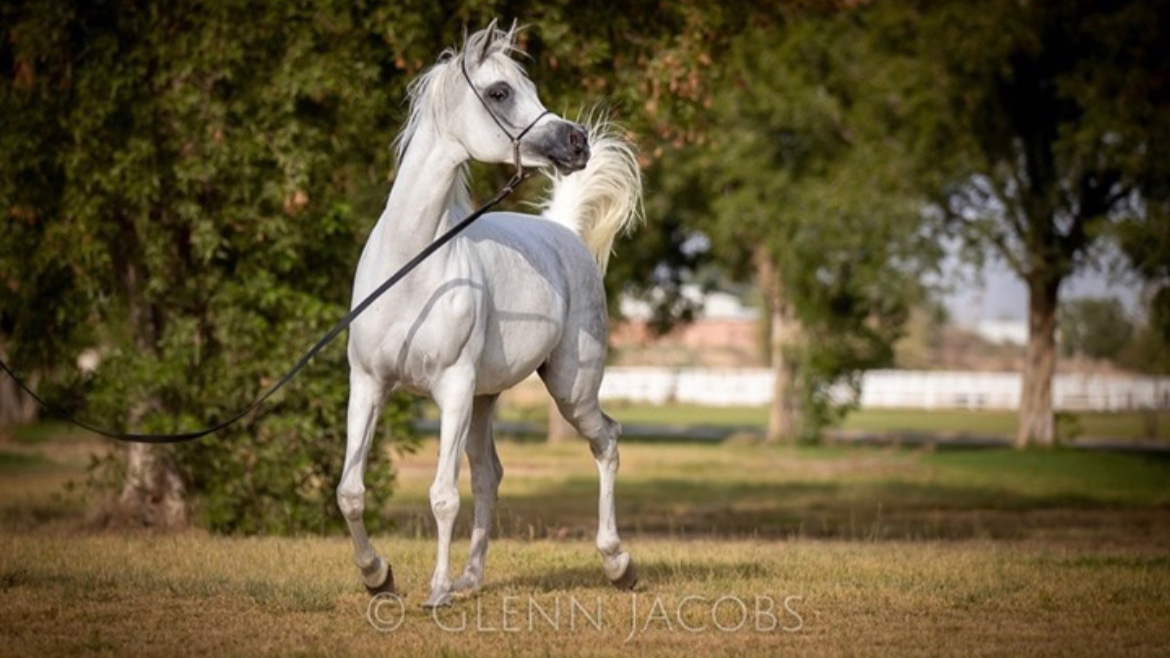 The distinguishing characteristic of this strain is grace and elegance. The ideal Saqlawi represents beauty and refinement in the extreme. They tend to be feminine in appearance, yet are equal in endurance to the Kuhaylan strains. 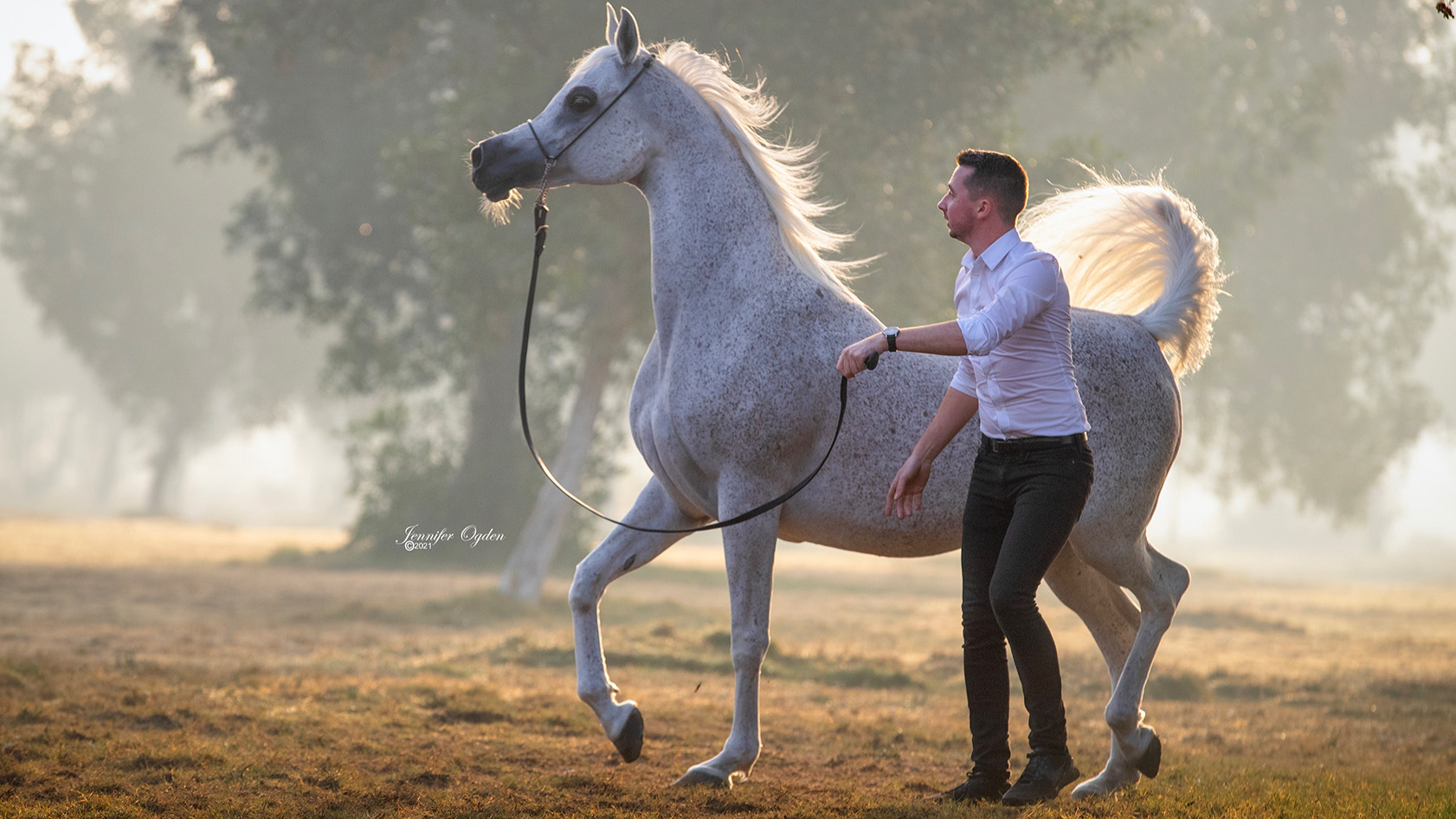 Tracing back to Hanan, add exotic type and refinement and are a perfect match for the more dominant Dahman strain through Bukra and Farida. They tend to be more stretchy overall with a longer back and neck, and usually have very good movement. 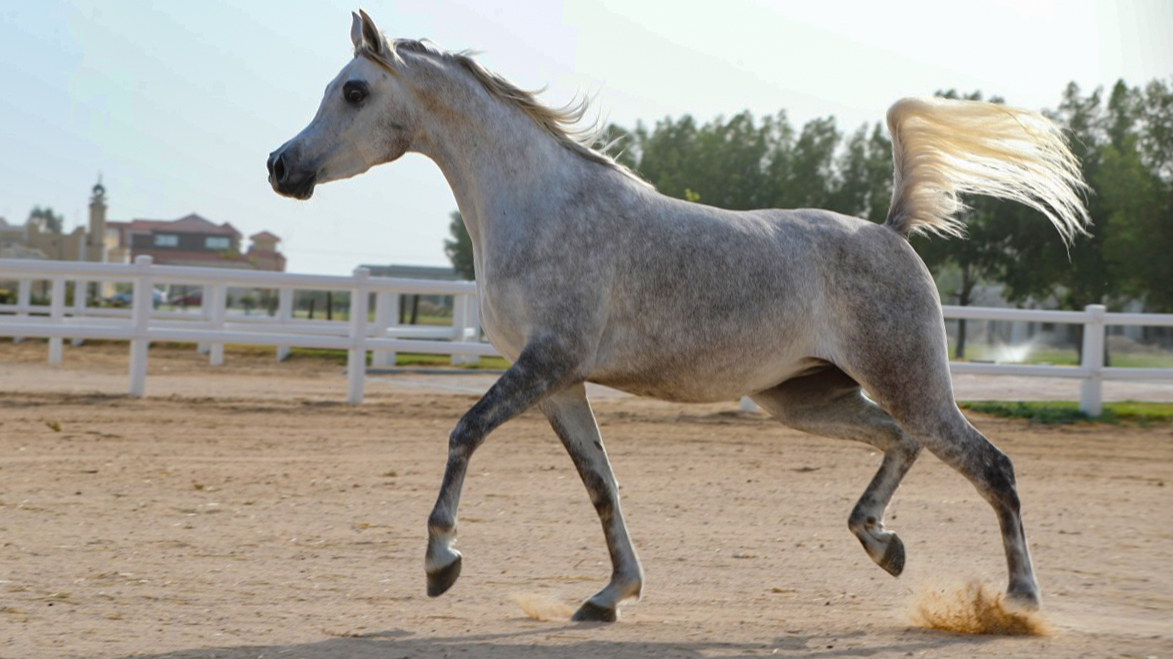 The word Kuhaylan comes from the black skin that Arabian horses have around their eyes. They were thought to be the original strain type & it is believed that all Arabian horses came from this strain, with the sub-strains originating from combinations thereof.

Meet the Owner and General Manager 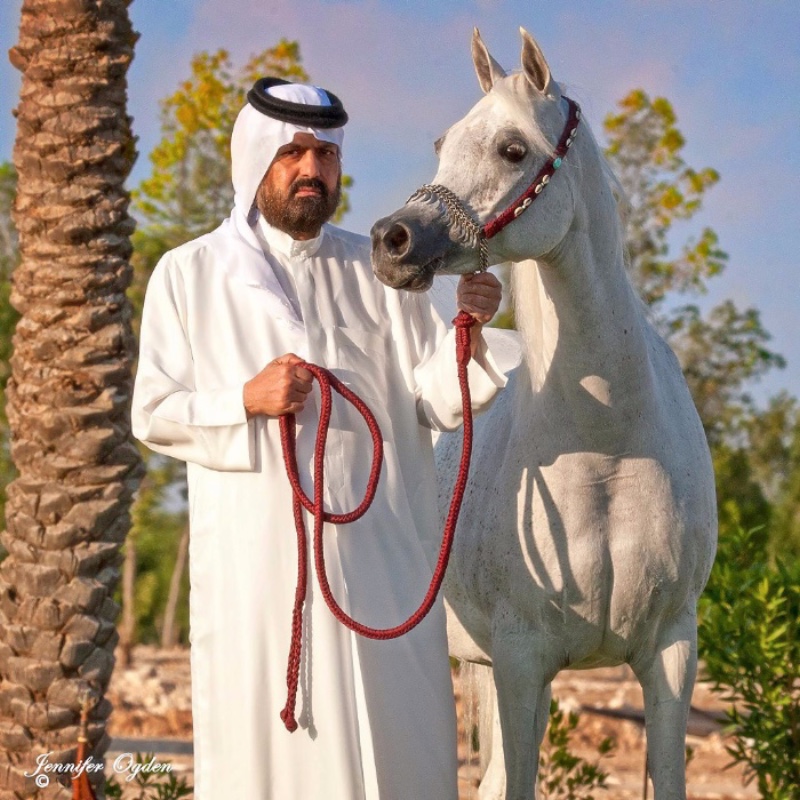 Sheikh Abdulla Bin Khalid Al Thani, former Minister in the Qatar Government, has a true passion and love for all animals. This love, has been passed on to all of his children and they now work together to create and manage the incredible farm that is Al Waab.

Al Waab Farm is a beautiful sanctuary for animals from across the world, from zebra, lions, tigers, and emu’s to Qatar’s icon the Oryx, Al Waab Farm is a place of true beauty. However, it is the Arabian horse that Sheikh Abdulla holds in the highest regard.

Ten years ago one of his son’s, Sheikh Ahmed Bin Abdulla Al Thani, also expressed this same passion for the Arabian horse, in particular the Straight Egyptian Arabian Horse. It was his dream to work with his father to develop a ground breaking breeding program, which now ten years on has exceeded all expectations. 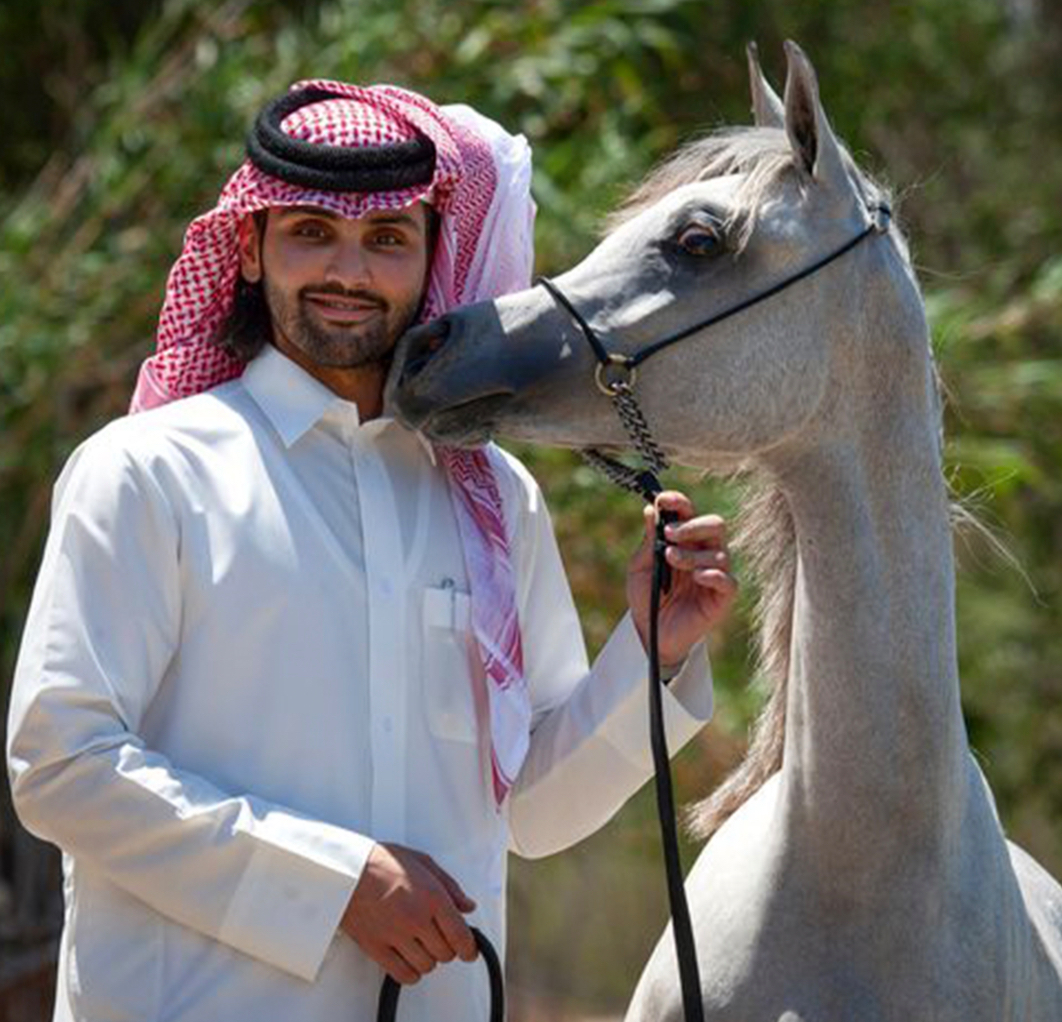 Sheikh Ahmed is not only a breeder he is an accomplished horseman, and even though the Straight Egyptian Arabian is his true passion, he has always had a love for all horses.

Having competed in equestrian sports including show jumping, his hands-on approach to an understanding of horses has helped him a great deal in not only the selection of foundation breeding stock but also in the breeding choices made, which has made Al Waab Farm what it is today.

Like his father, Sheikh Ahmed has a keen business mind and his attention to detail and pursuit for excellence allowed him to develop a breeding program second to none. 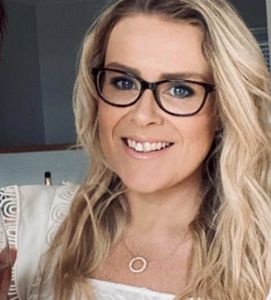 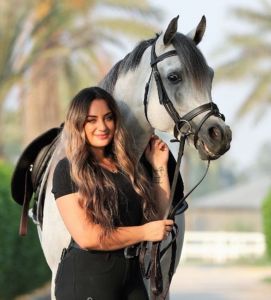 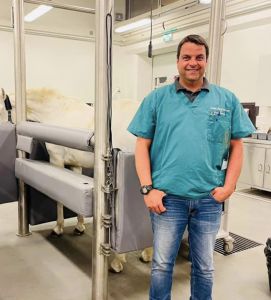 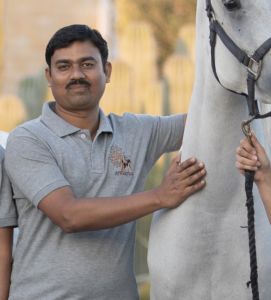 If you would like to visit the Straight Egyptian Arabian horses at Al Waab farm, we welcome you by appointment only, from the 1st of October to the 30th of April.

Please advise which horses you would like to see during the presentation. We will do our best to fulfil your request.

We hold an open house twice a year where all the horses are presented, please check back as dates will be announced on the news page.

For further information, or to arrange an appointment please contact us.

A land that understands a traveler can never be a stranger, just a friend not yet met.

A land offering enlightenment, invigoration, and inspiration through its warmth of soul and spirit of vision. 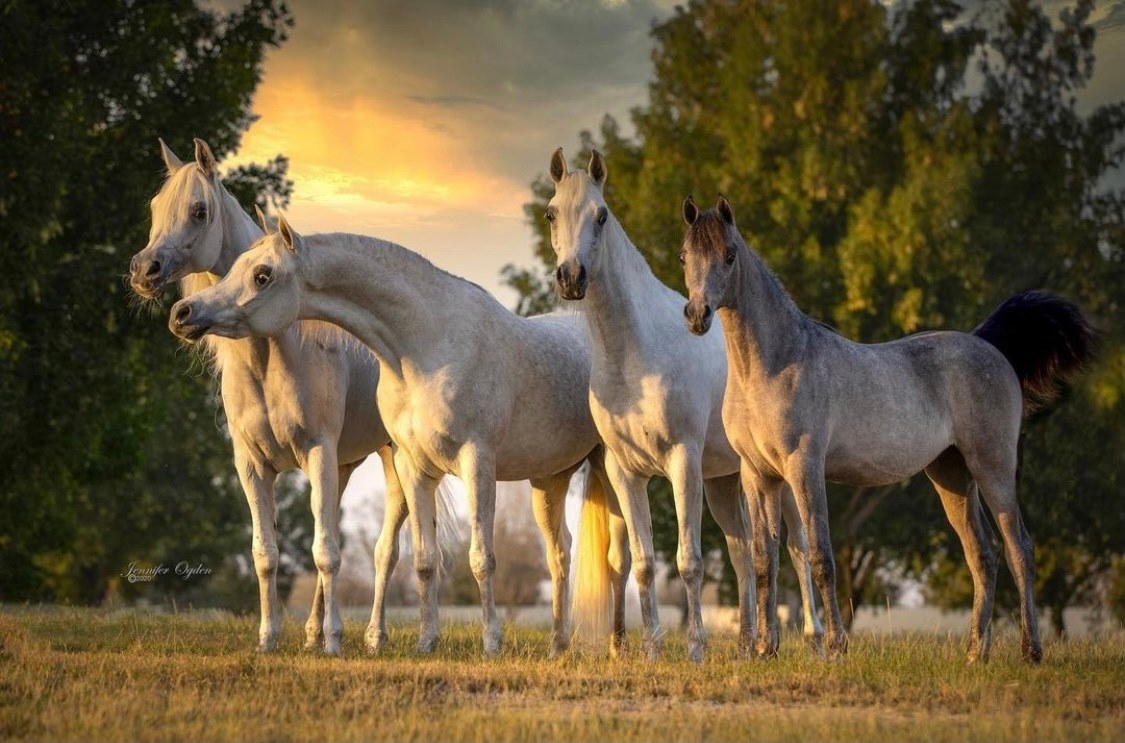 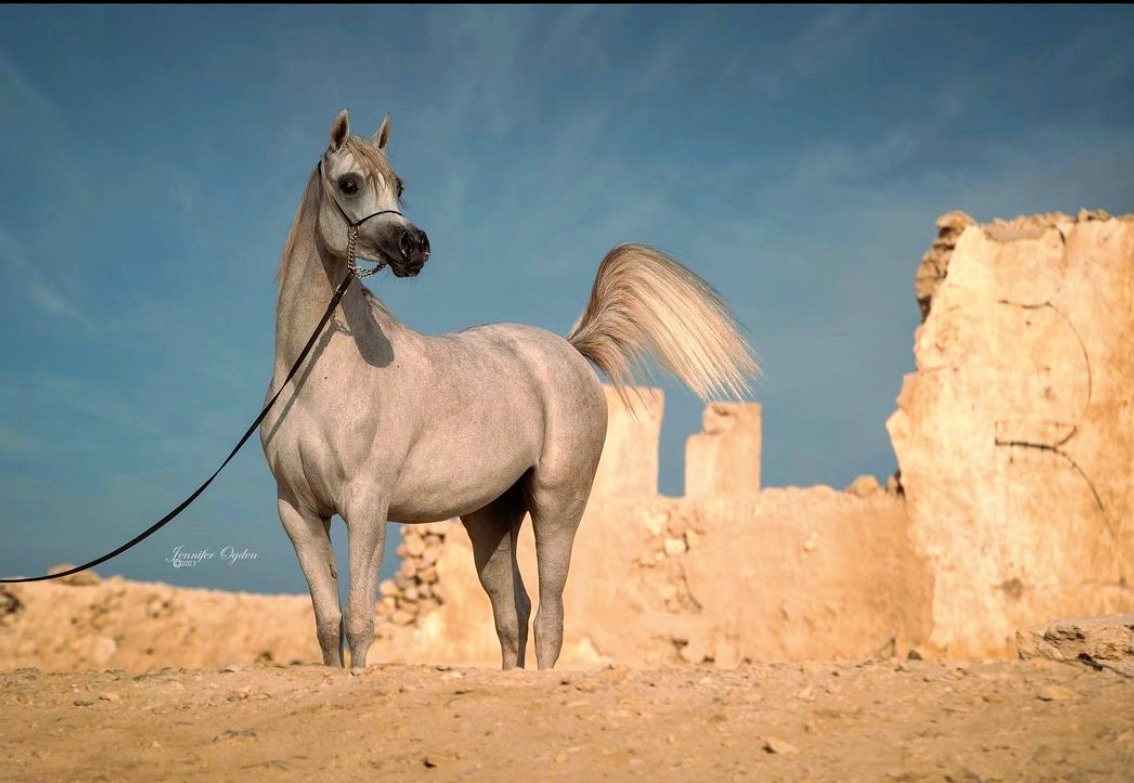 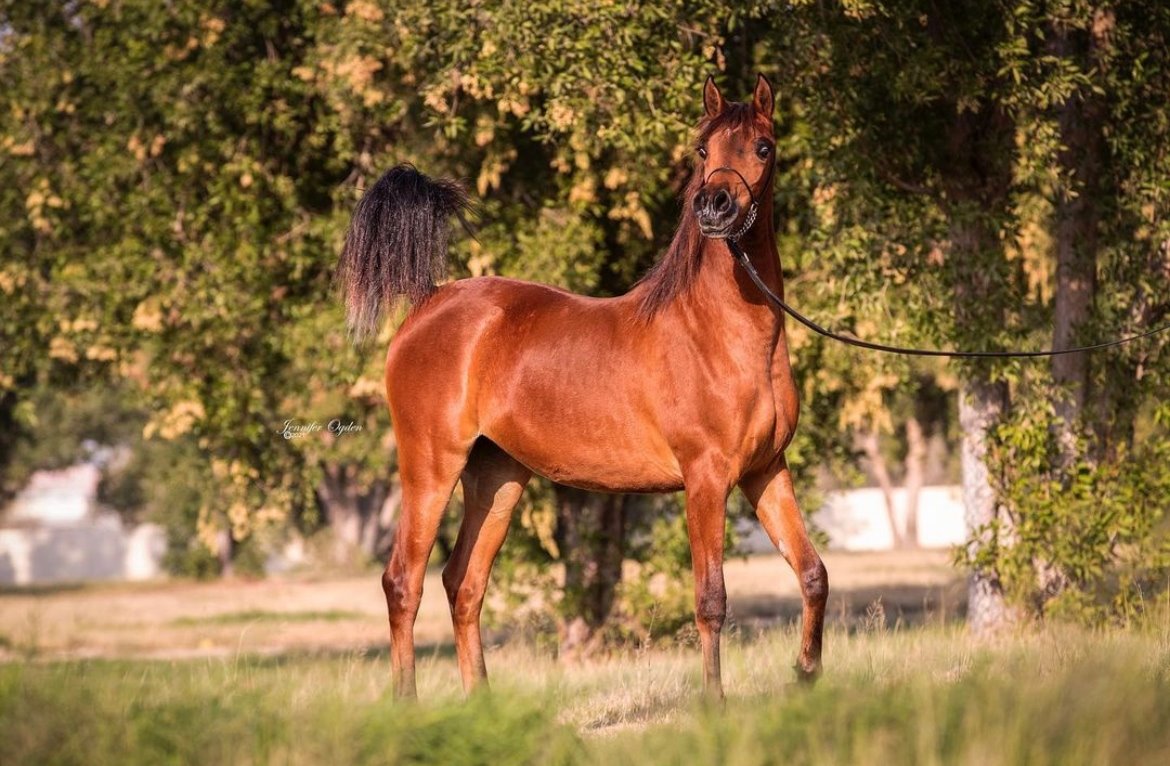 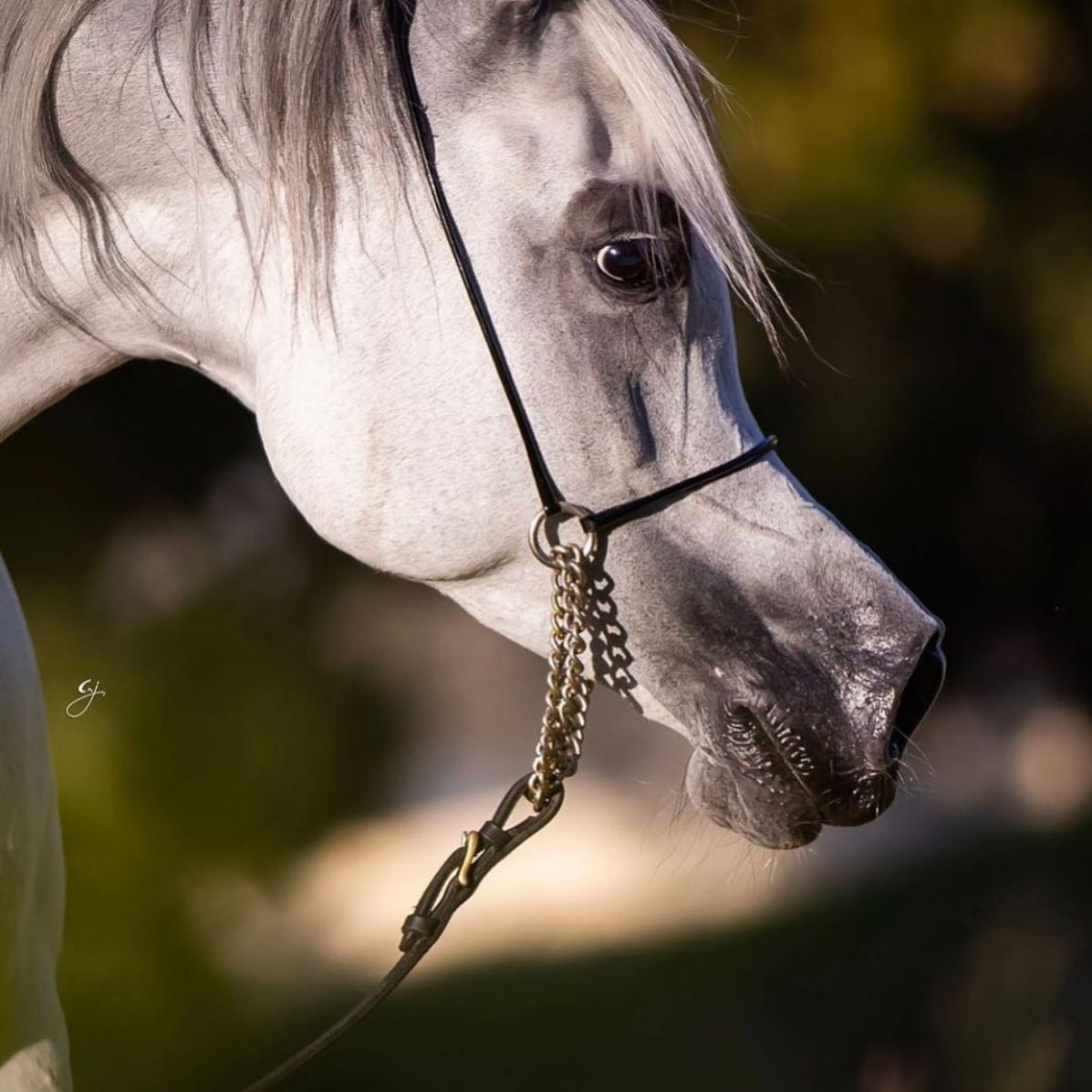 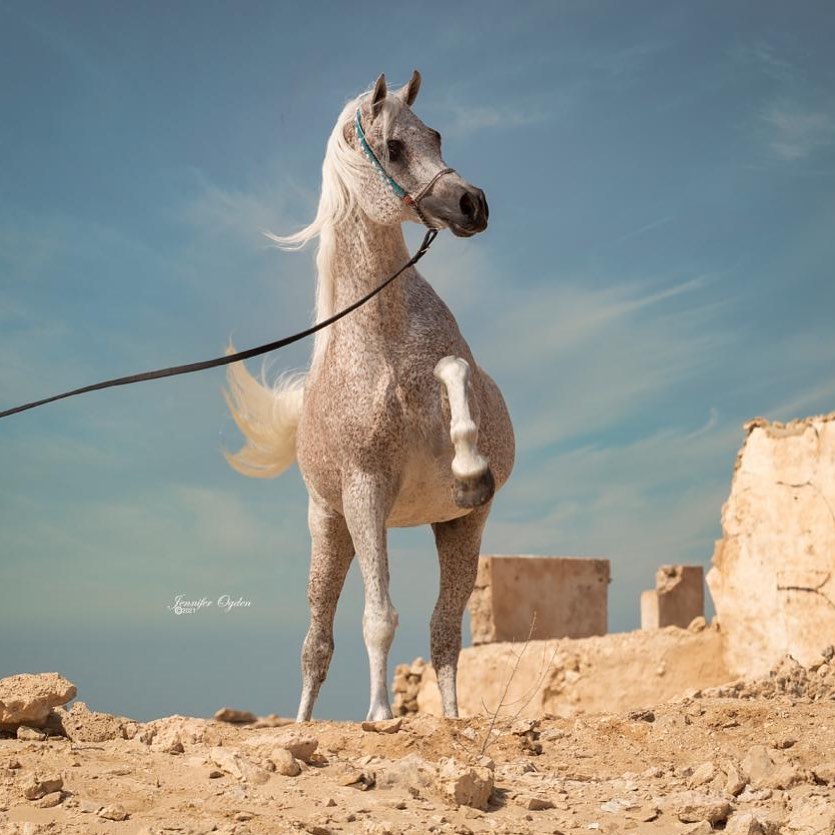 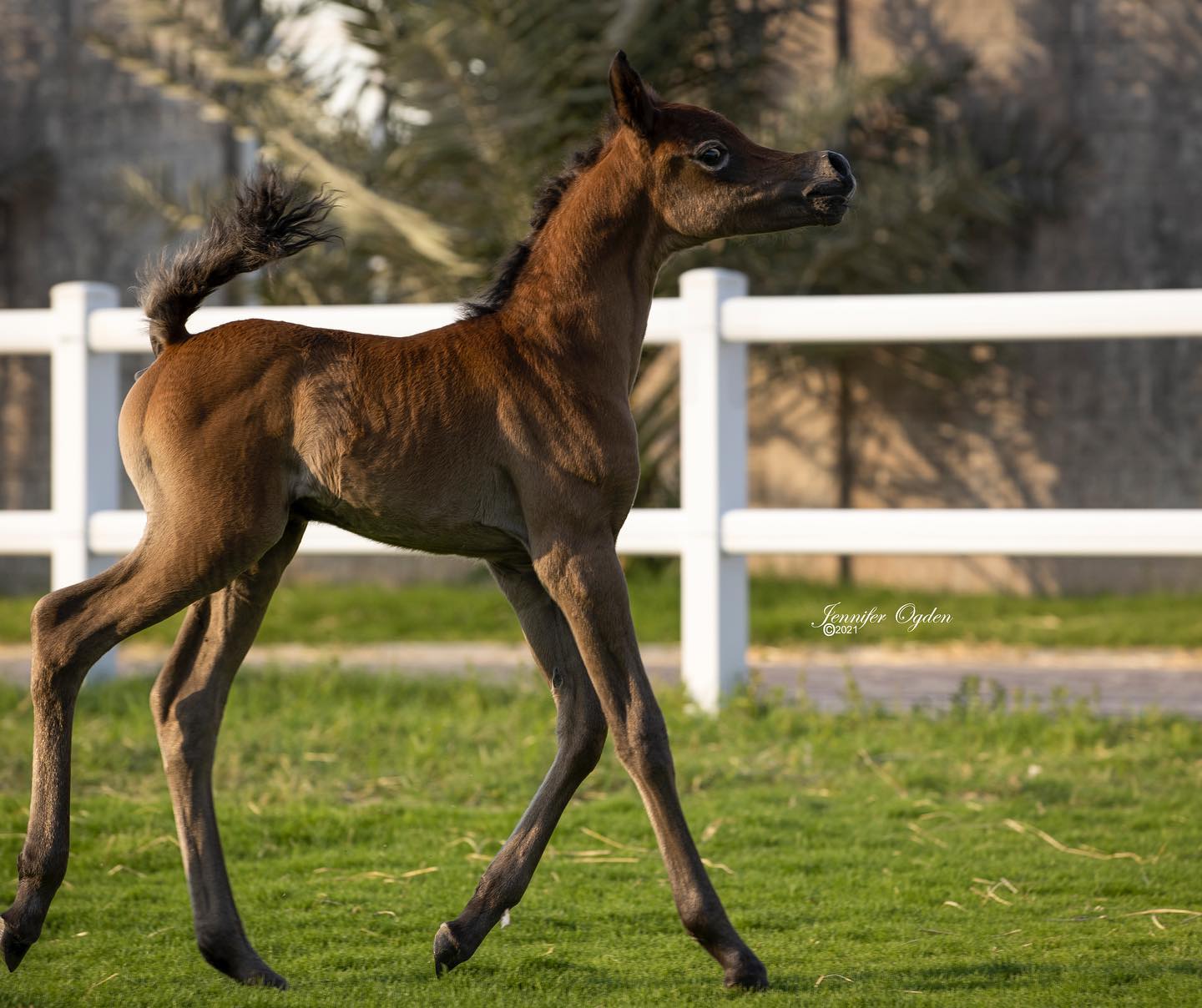 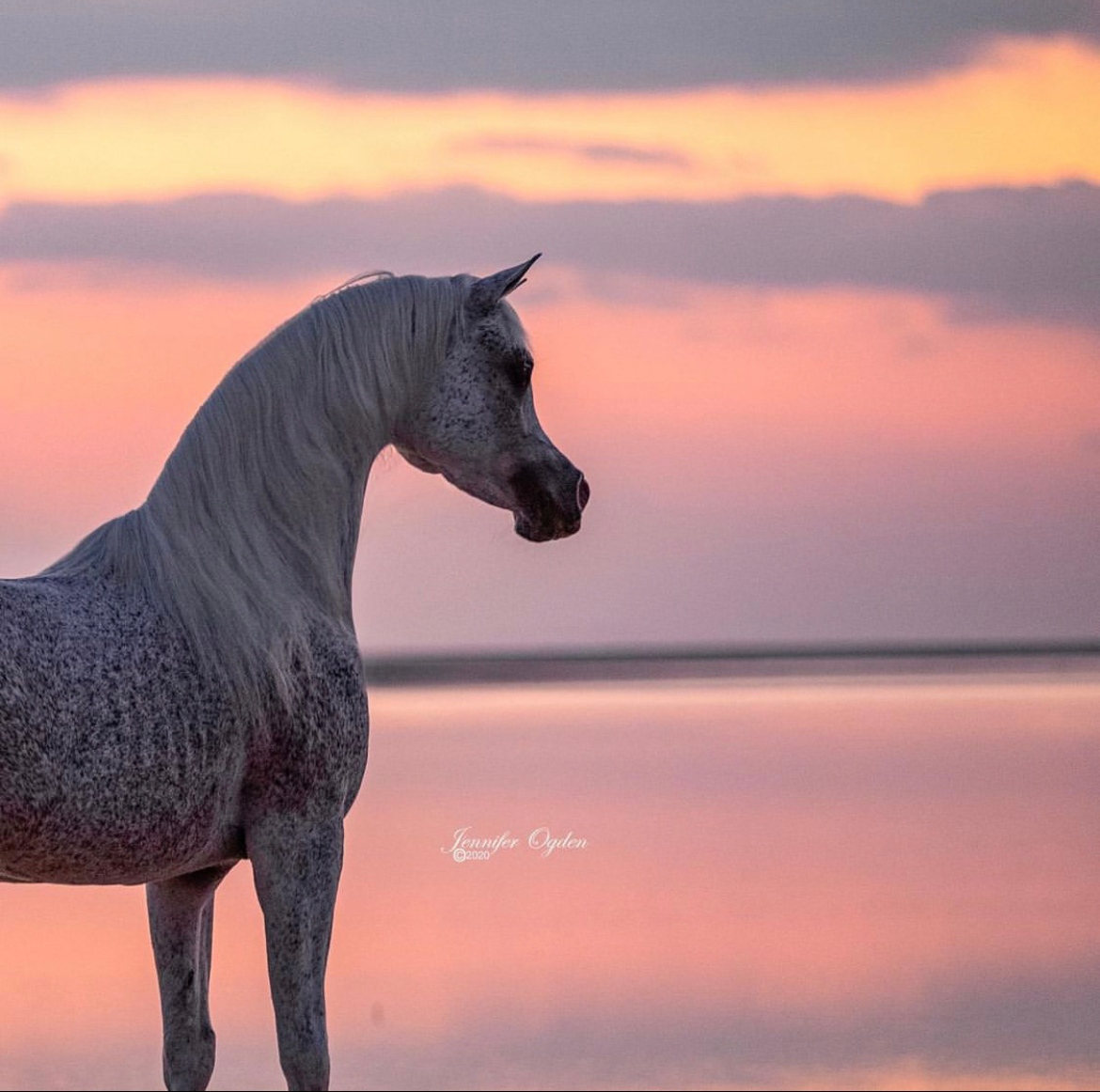 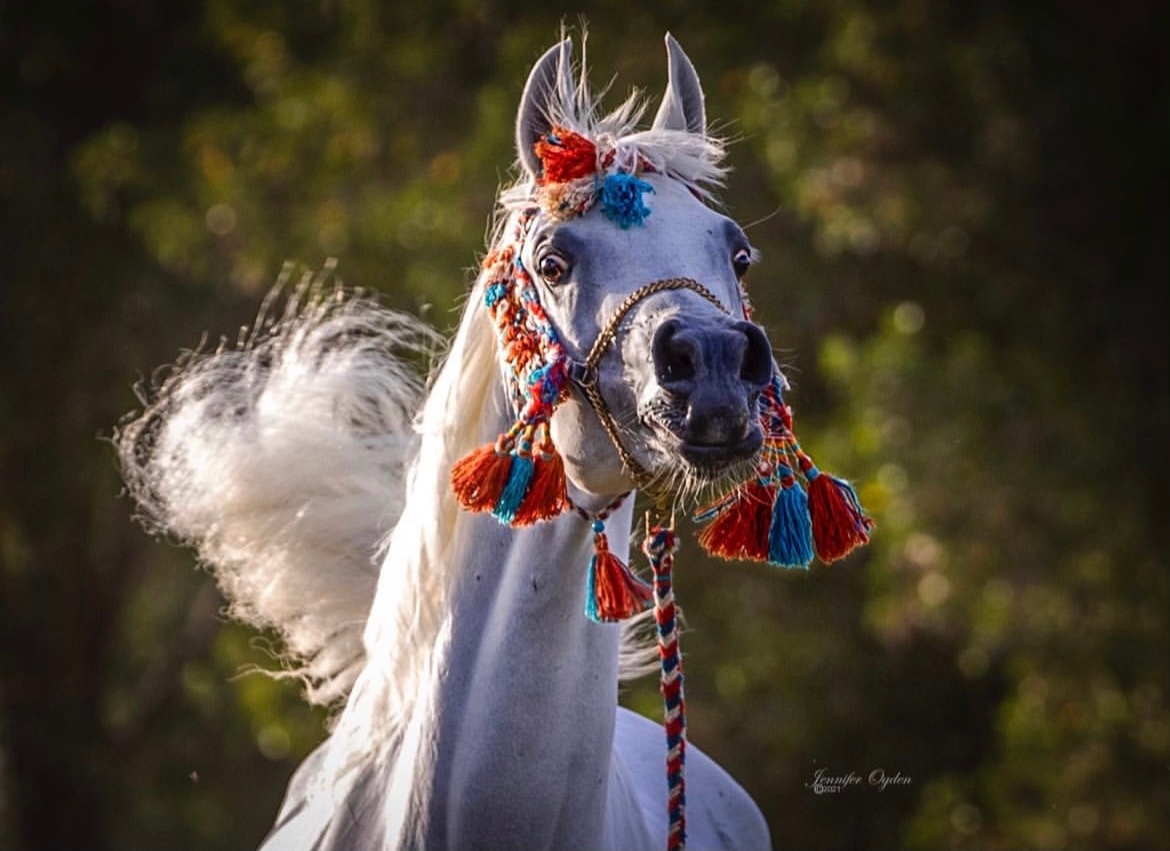 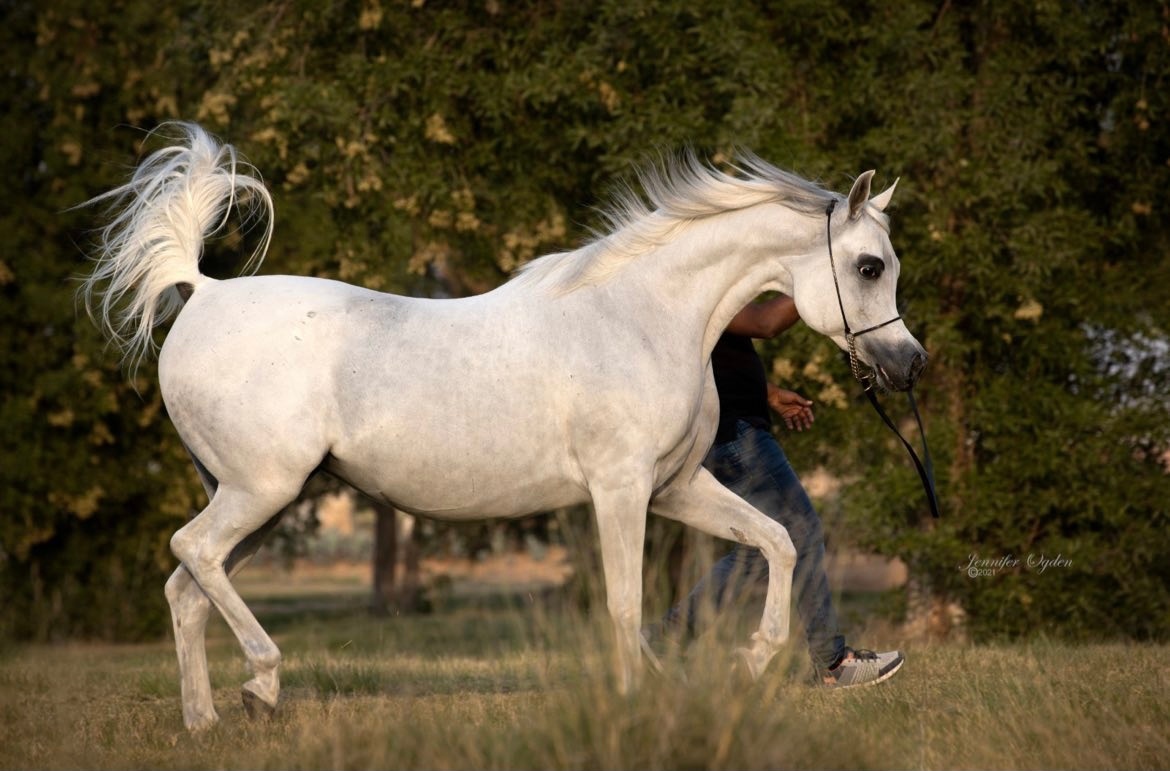 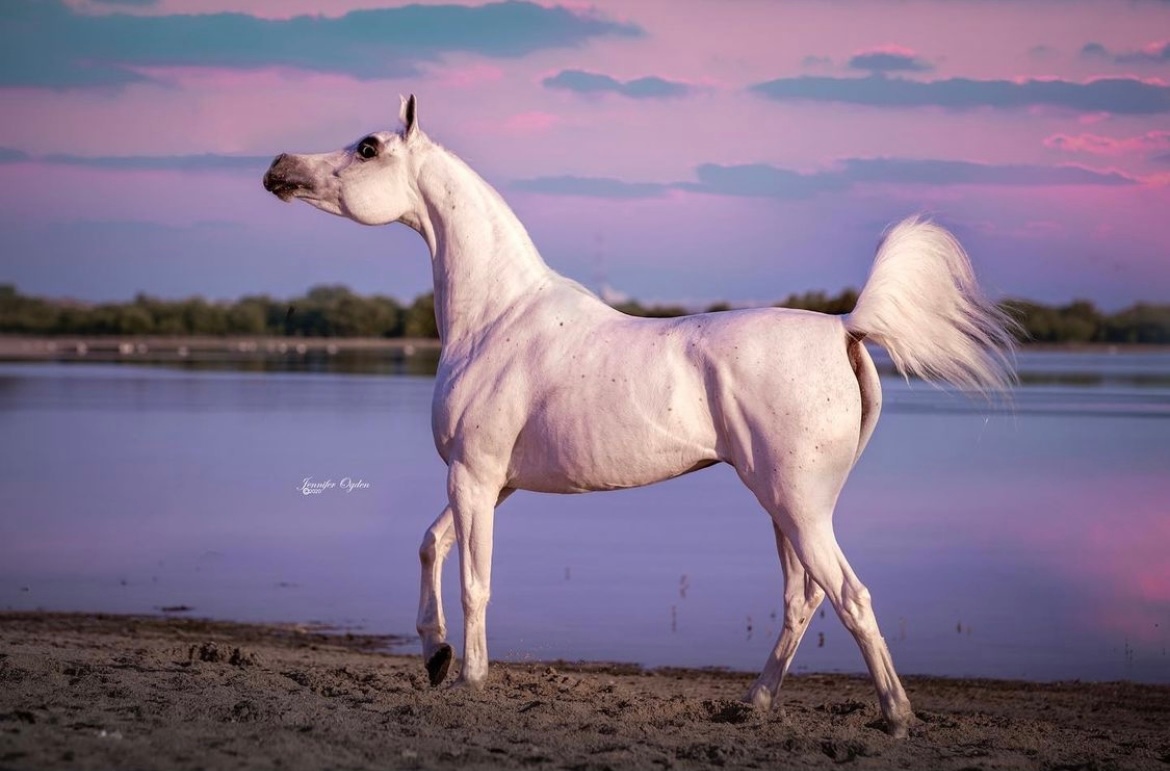 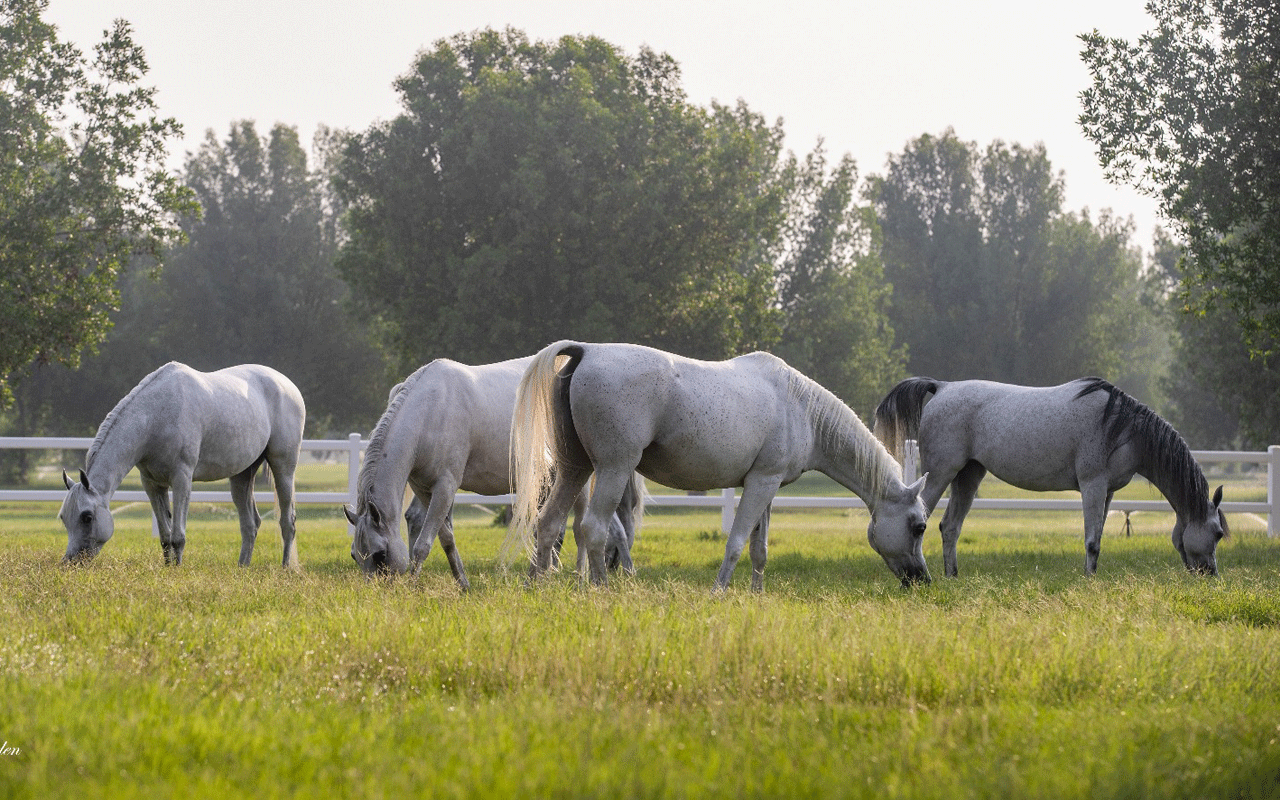 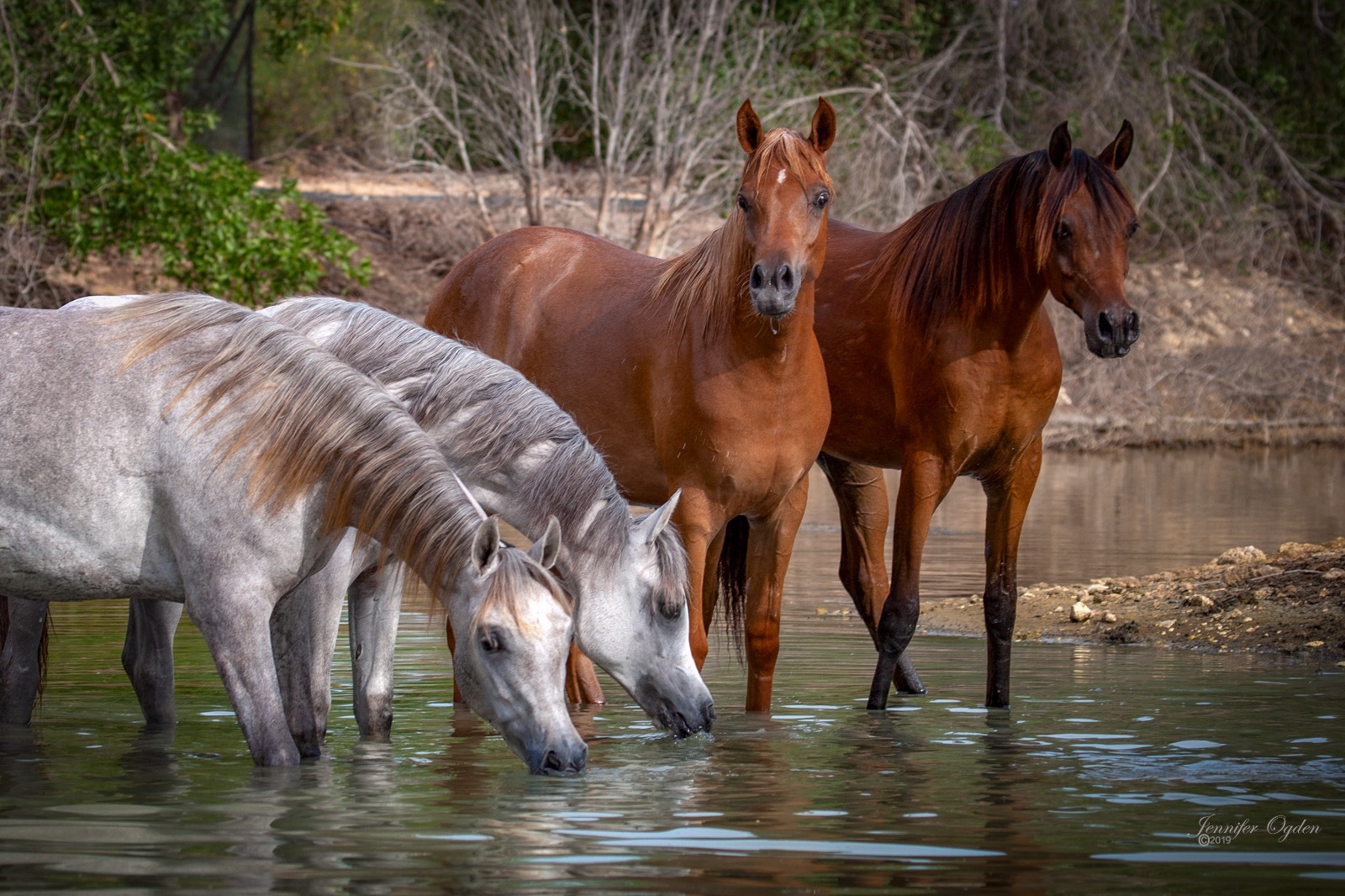 Visitors welcome by Appointment only.