Hadban strain is comprised of descendants of one mare, Venus obtained for the Khedive Abbas Hilme.

In 1894, Venus birthed her daughter Hadba, and it was from here the legacy of the Hadban strain began. Hadba has two fillies herself -  Bint Hadba El Saghira and Gamila - they would then carry on the family.

The strain is valued for some of the most celebrated stallions and mares within the Straight Egyptian breed, in particular from the sub-branches of Bint Samiha and Bint Rustem.

The Hadban group of mares at Al Waab mostly trace back to Bint Kamla and Bint Samiha. Both of these celebrated mares had such finessed qualities - Bint Kamla known for her beauty, style and refinement as well as being grandmother to the iconic Morafic and mother to the beautiful Lutfia. Bin Samiha for her strength, indurance, beauty and as the Dam of the infamous Nazeer. 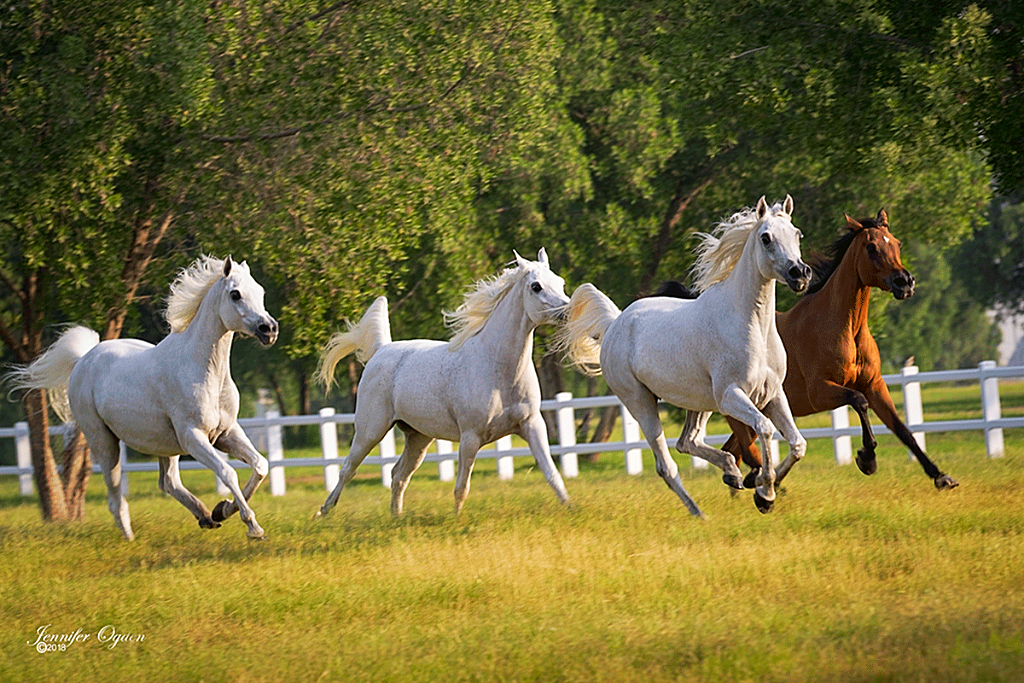 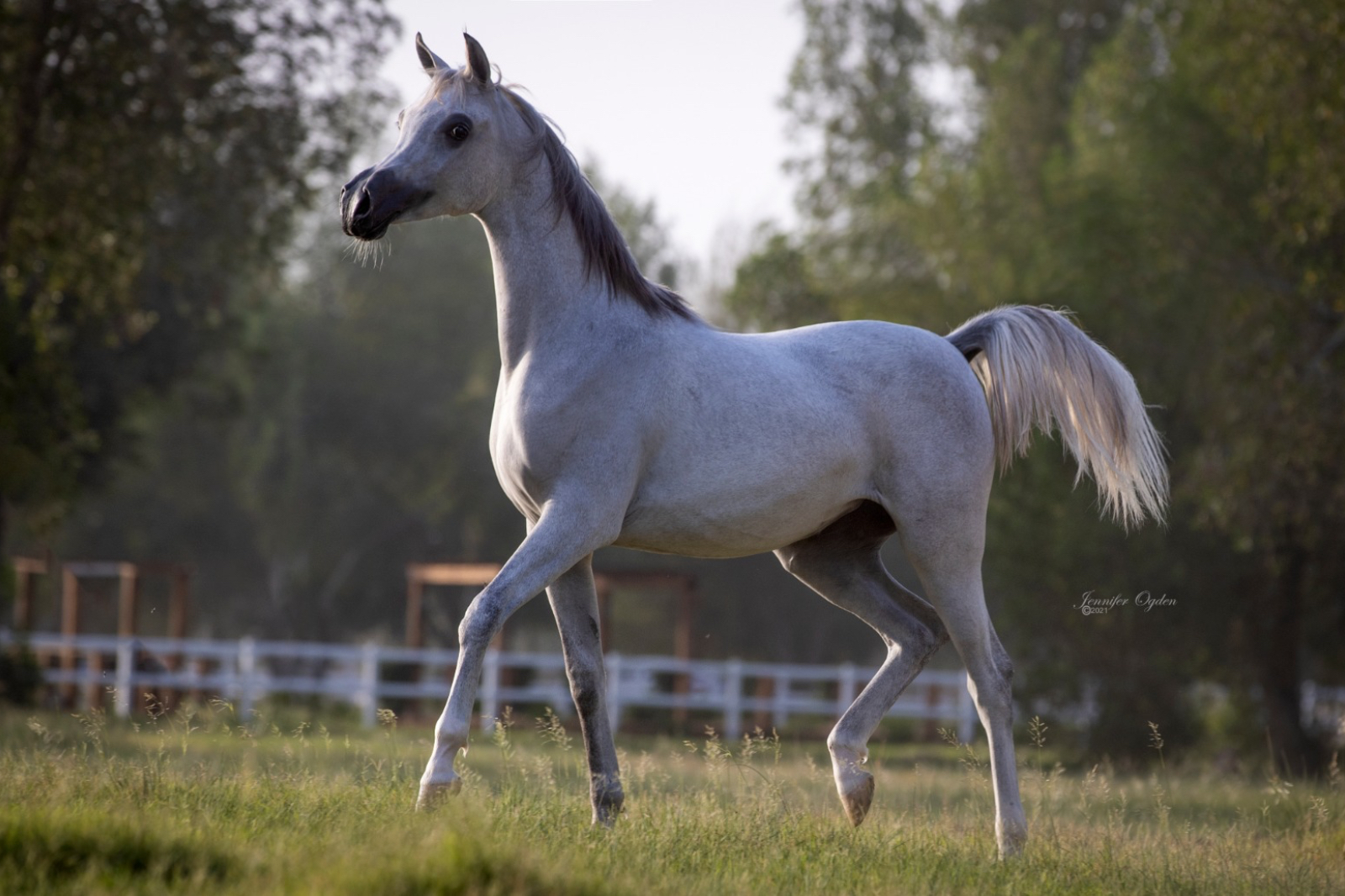 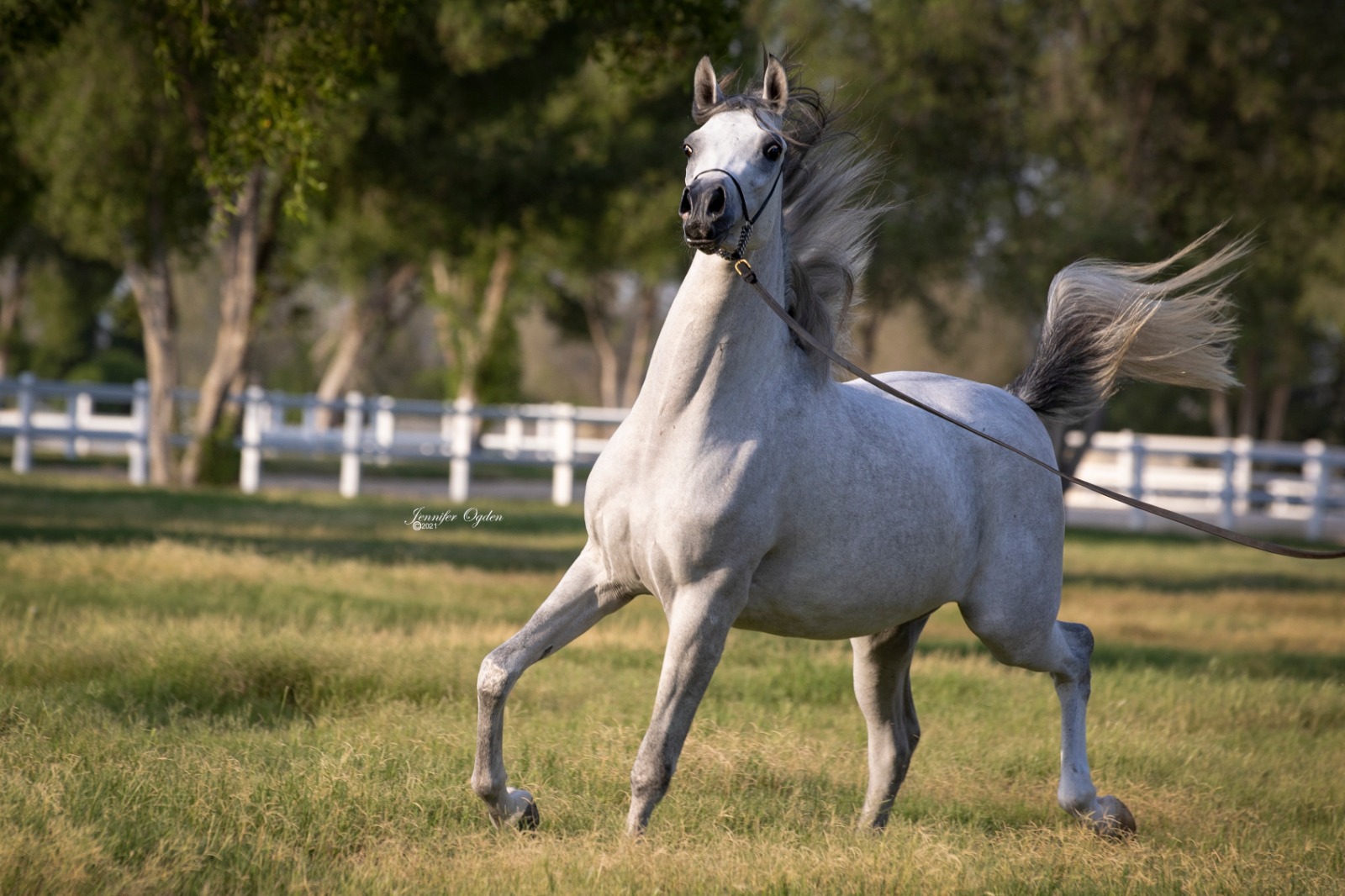 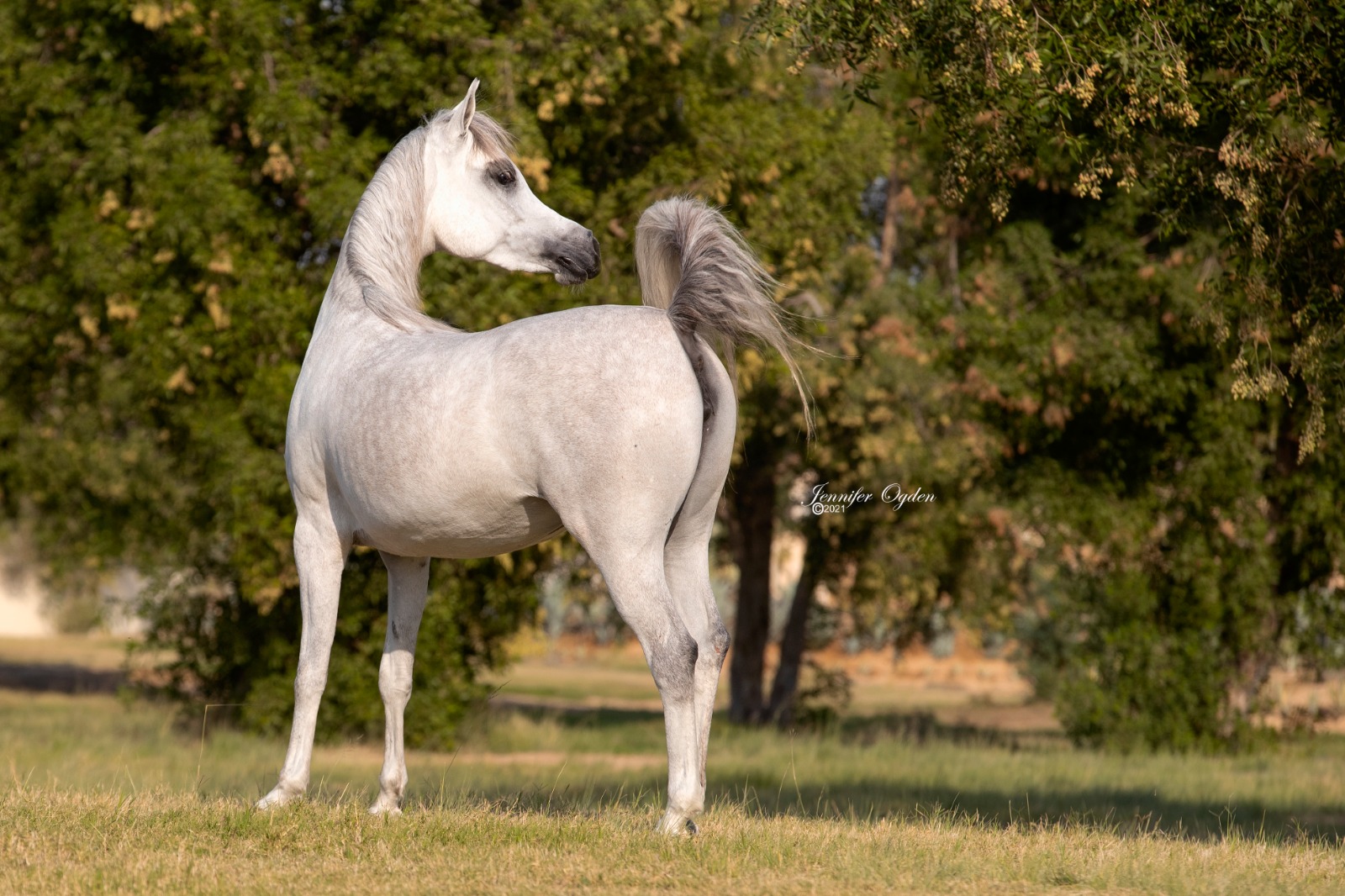 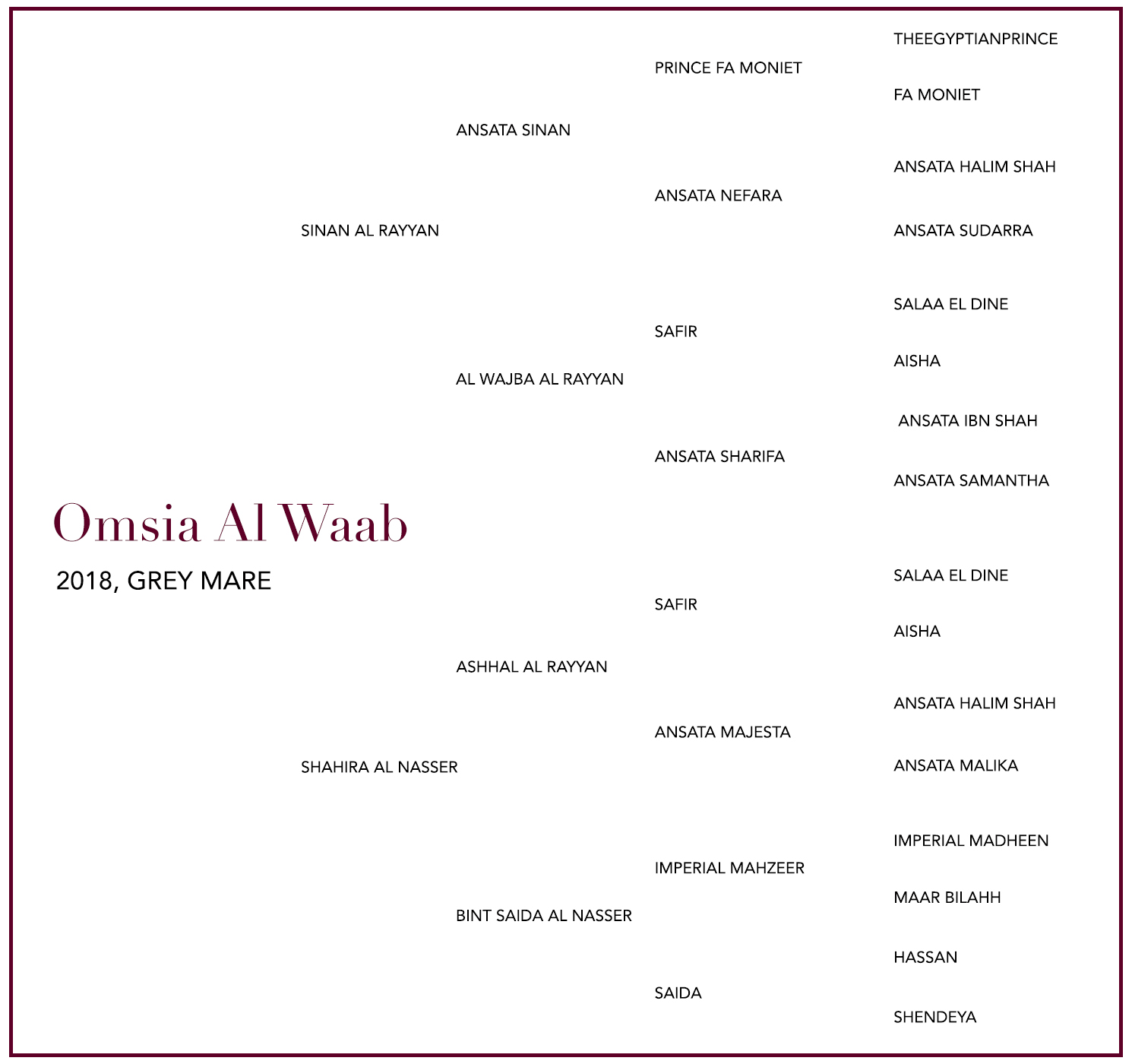 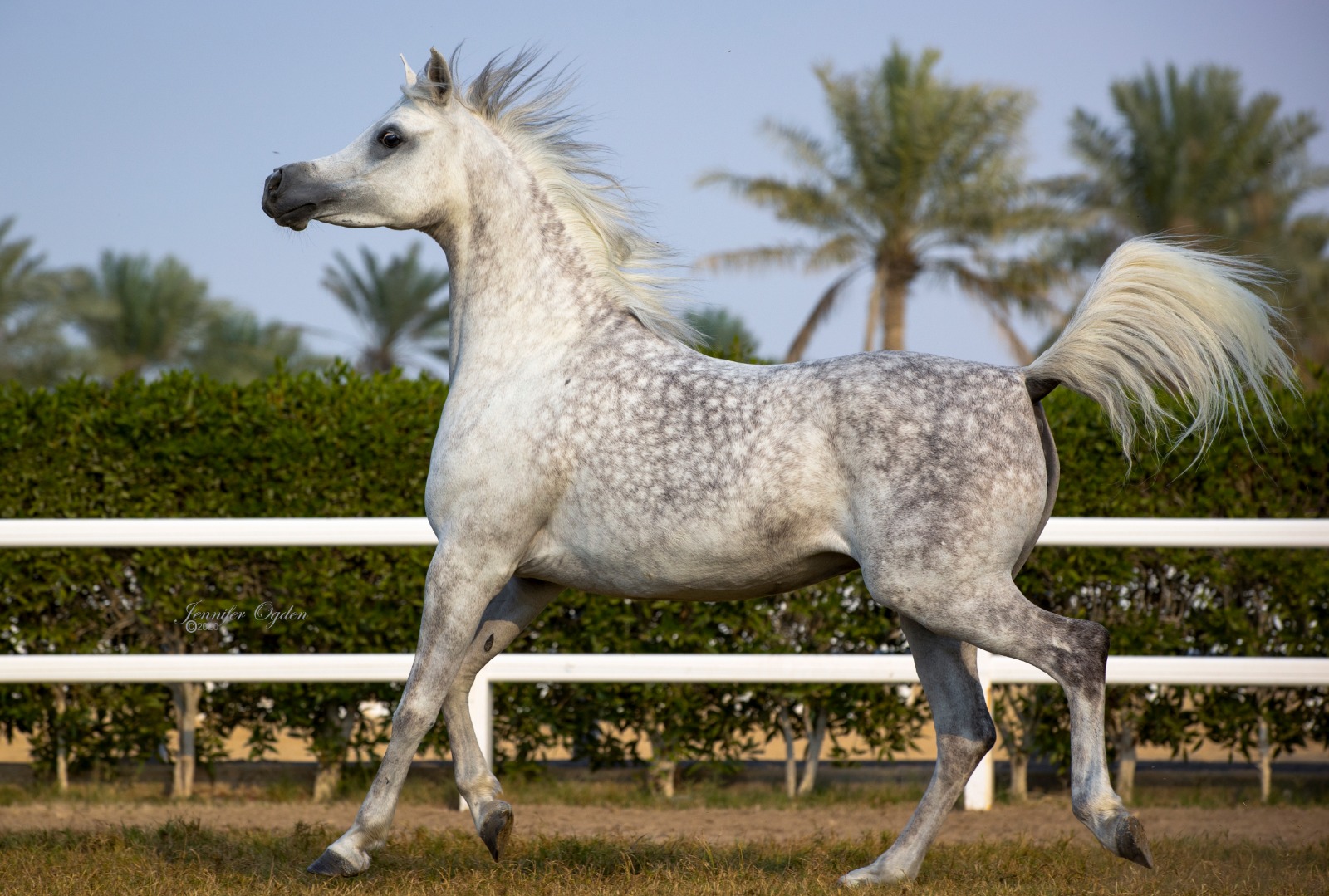 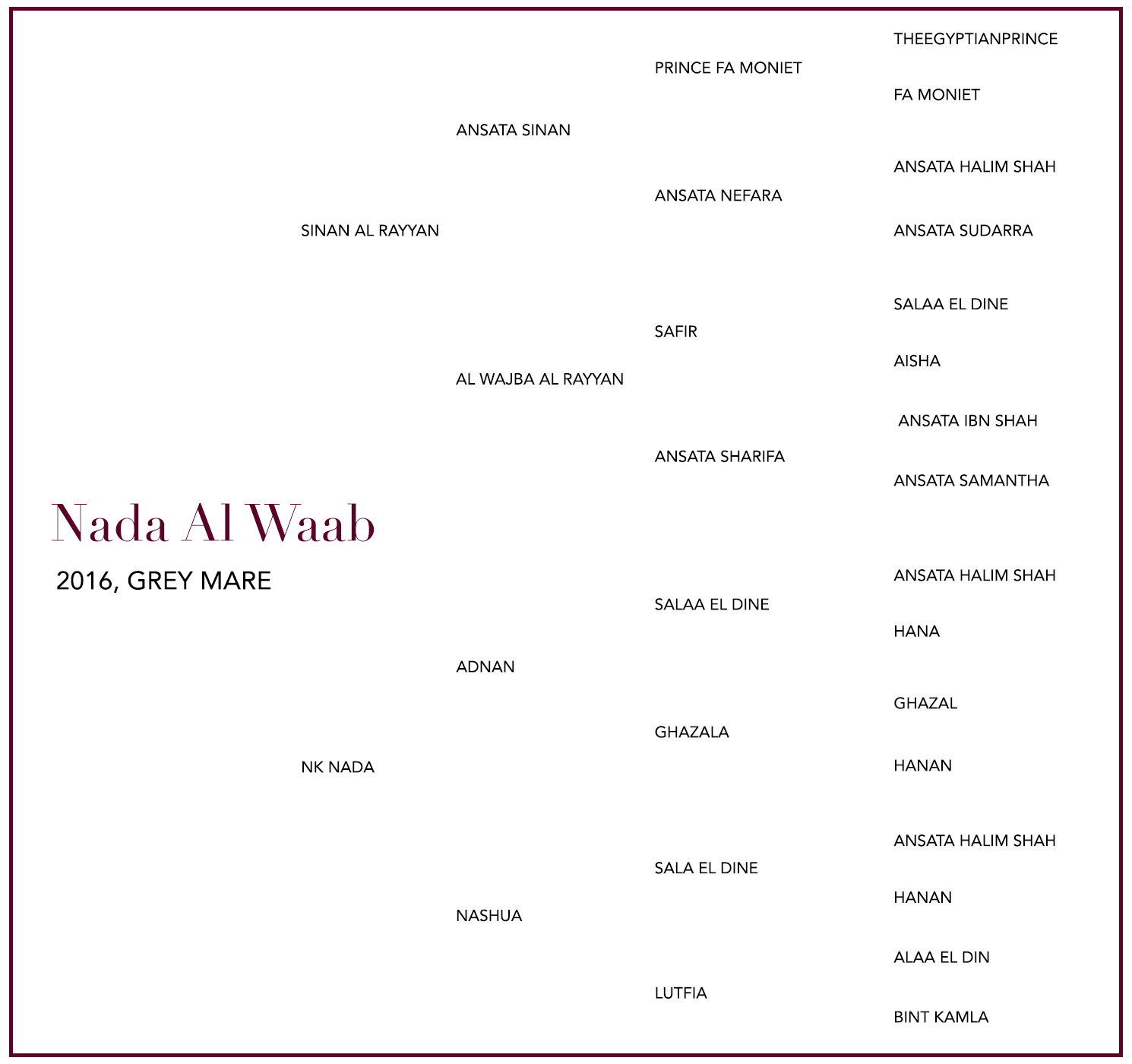 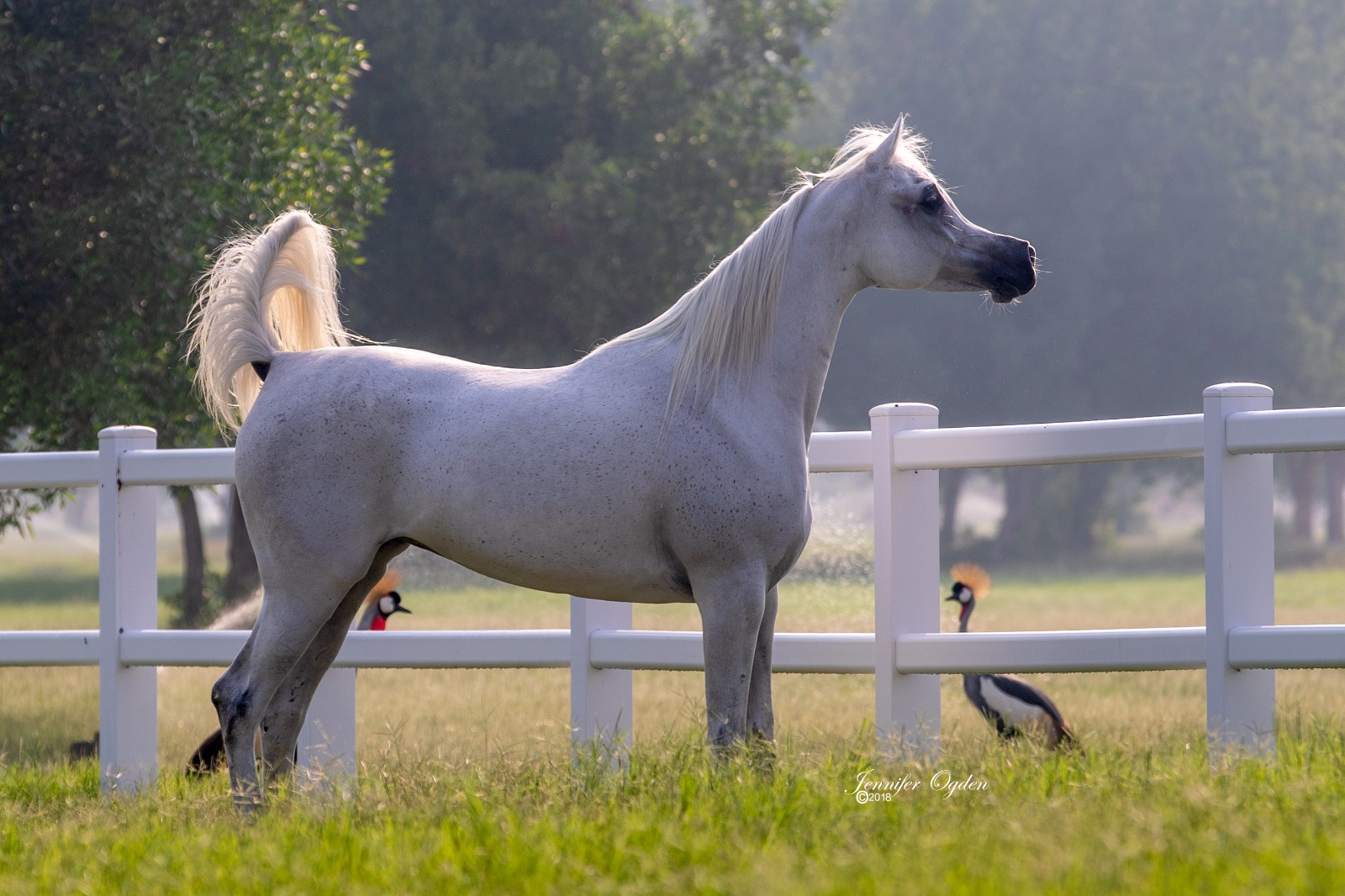 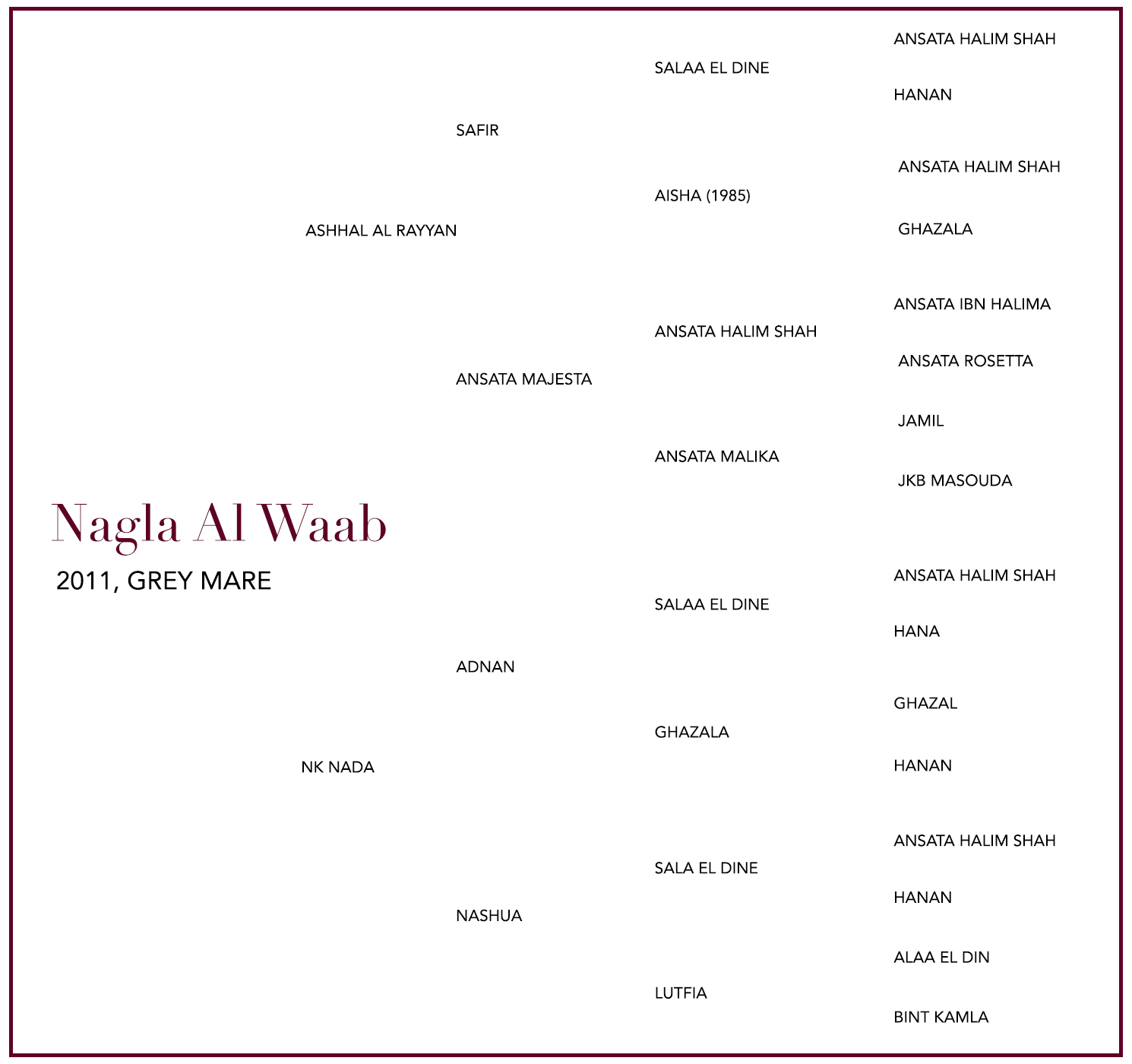 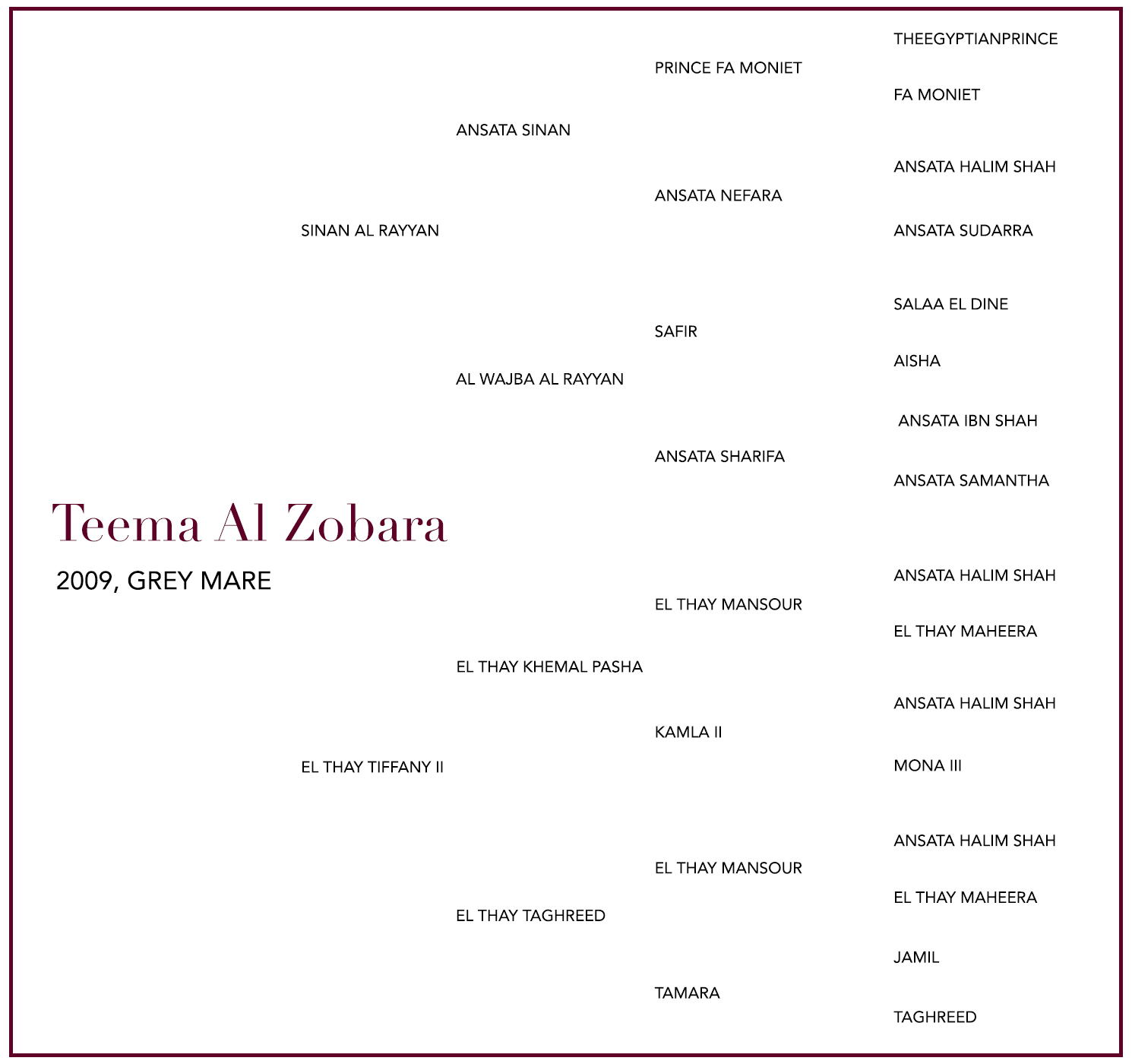 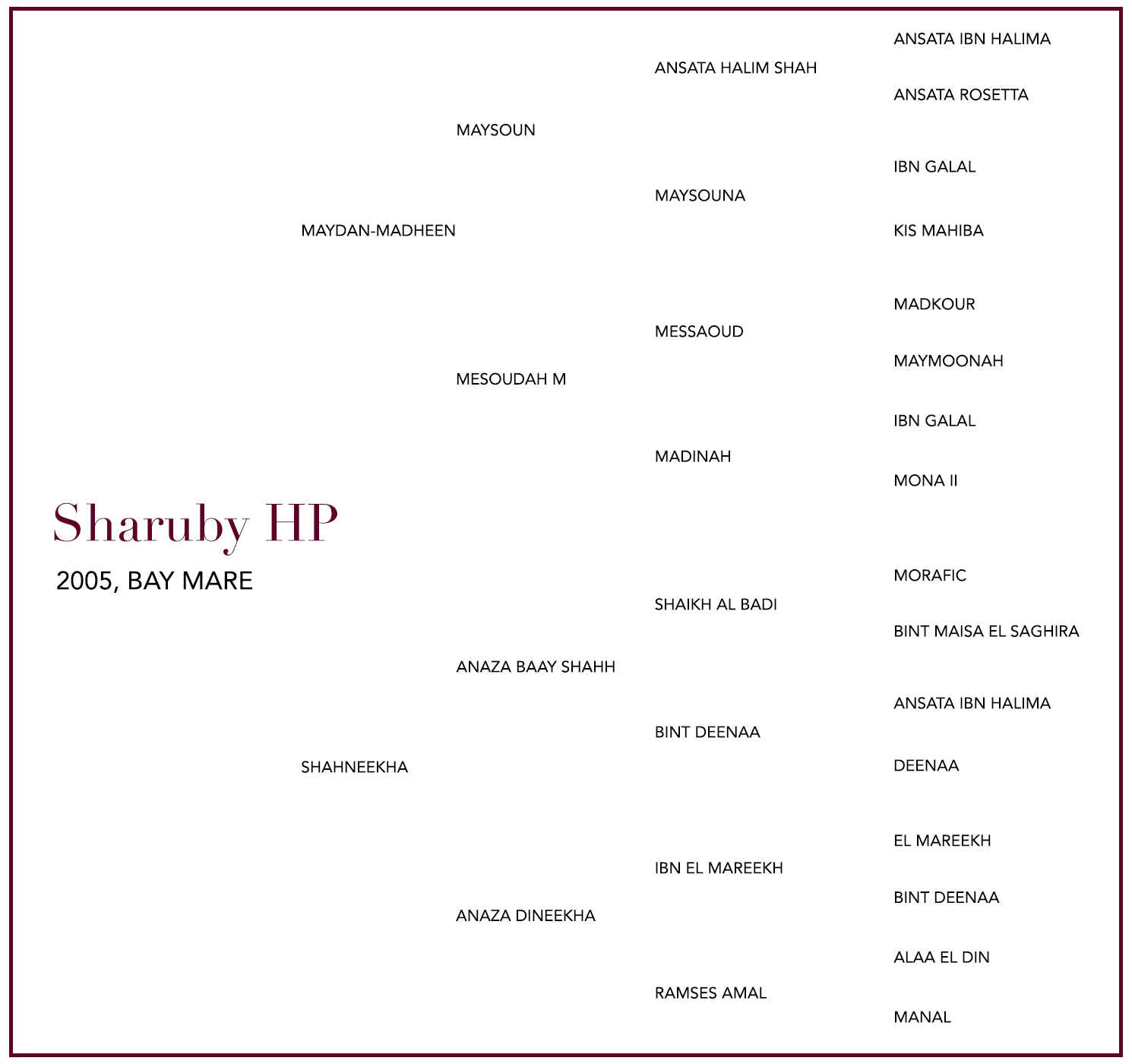